Personalization in the Industry 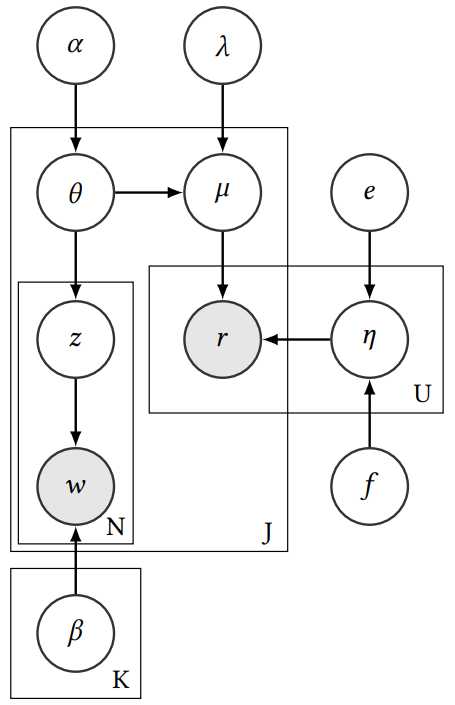 2016-17 | Academic | Published | DOI: 10.1016/j.ijar.2018.02.001
Designed a novel, scalable, and interpretable Bayesian model which included textual description of the items for recommendation. The algorithm was evaluated on both public and real-life, commercial datasets in different recommendation settings, namely article recommendaiton and product recommendation. It showed noticeable improvement in prediction accuracy against prior works with fast training time on CPU - thanks to optimization on convex-hull of the loss function. [Paper] 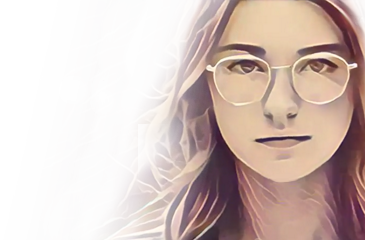 Multi-label Image classifcation with no Localization 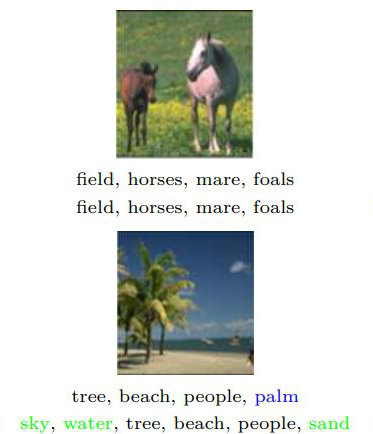 2016 | Academic | Published | DOI: 10.1145/3011077.3011118
An early work that explored ConvNet for image tagging with single-scale input. The single-scale approach was different from e.g. R-CNN, YOLO framework in which multiple labels can be classified without extracting candidate regions before prediction, thus computational complexity is much lower at test time. Experiments on 2 small-scale datasets against prior works showed superior accuracy, but fell short in rank-wise retrieval metrics - which was believed due to training against classification loss instead of pair-wise loss function. [Paper] [Code]

Though a humble work, this was my first for many things: first non-trivial HPC programming, first academic publication (also first Best paper award), and first time as Thesis supervisor

2007-08 | Community
Created and ported 3D models of the contemporary age into a retro 90's game to enhance the game visual aesthetics. The ports were possible thanks to community-developed tools that helped import/export game assets.

All characters are © by SQUARE ENIX / SQUARESOFT